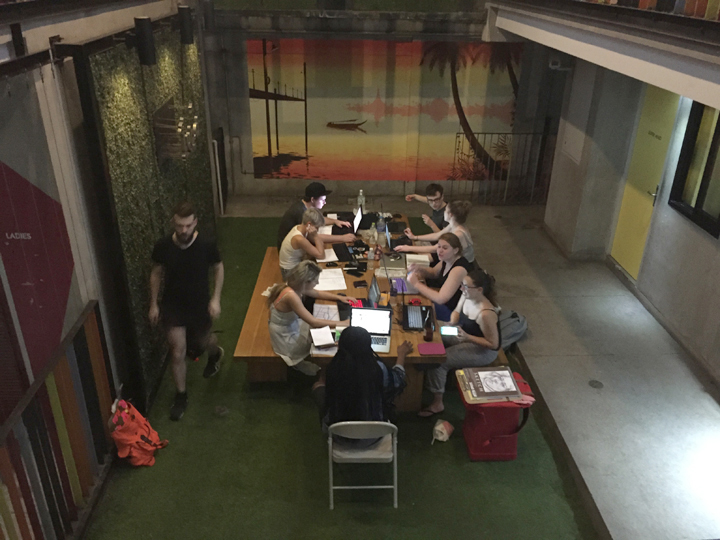 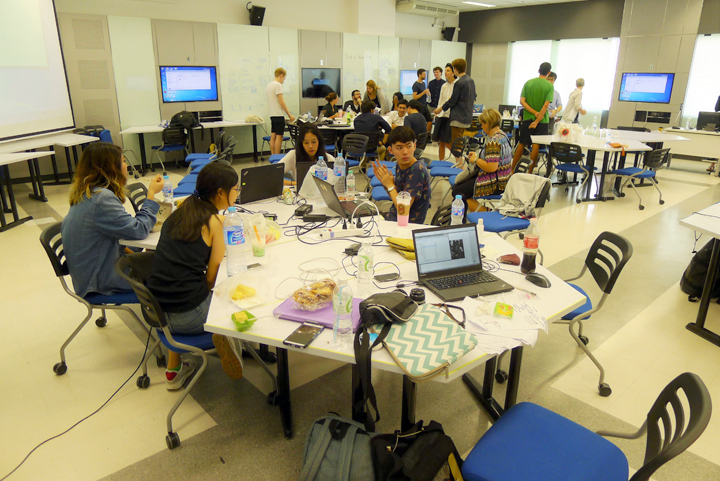 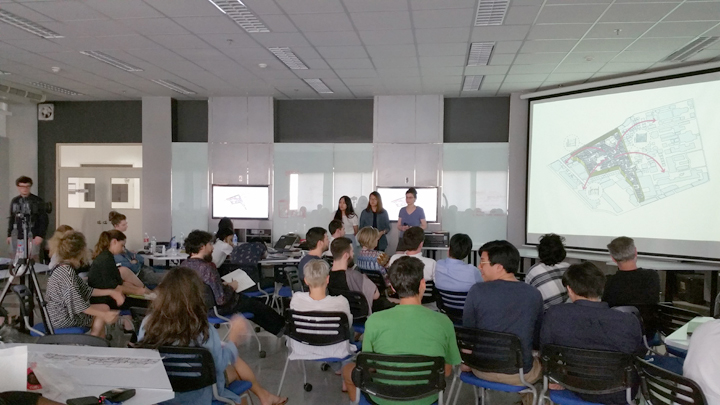 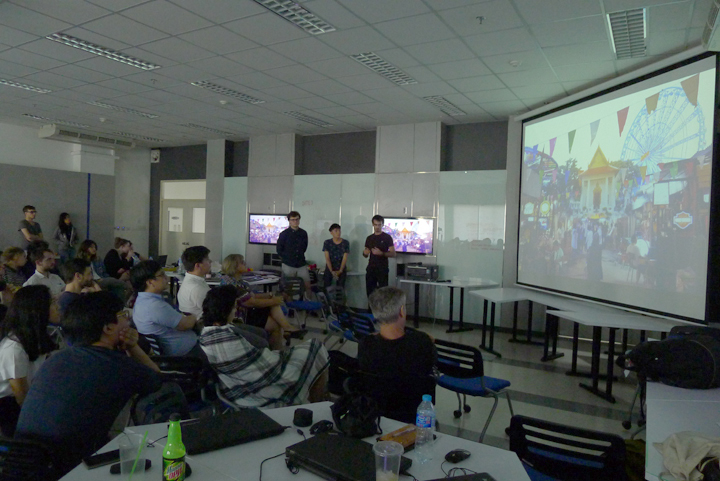 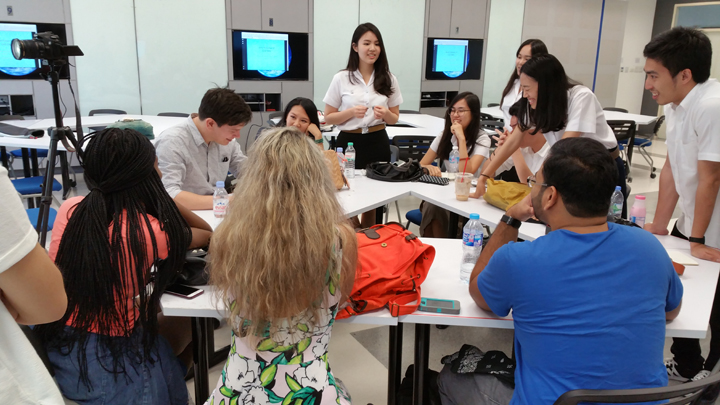 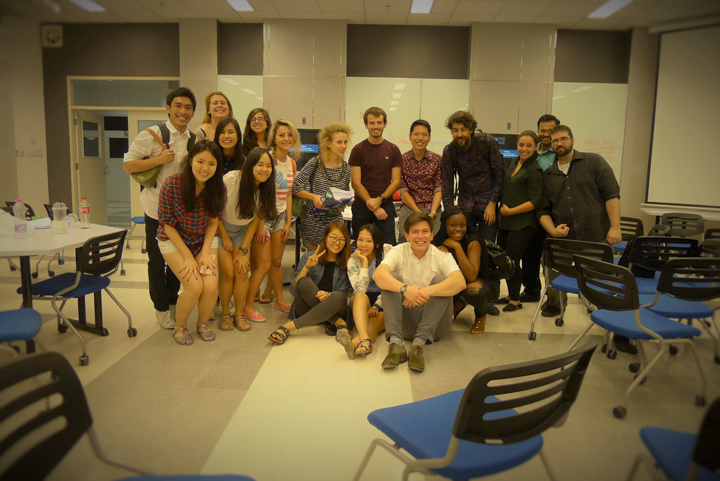 Third of the successful series of workshops City X Disaster takes place in Bangkok. An ongoing collaboration between universities world-wide supported by the United Nations in New York continues in SE Asia focusing on “slow disasters” that are, often times, as radical and life-changing as any disaster in the city.