The unique conditions of New York’s urbanism provide the setting for this site-specific workshop. Within the grid, possible future scenarios of apocalyptic events are tested. We are operating with several pre-selected sites that could be transformed into the Noah´s Arks of the 21st century. These cumulating points will serve as temporary high-capacity shelters in the event of natural or human-caused disasters for people from respective catchment areas. However, they will maintain their urban function in the contemporary city life, respecting particular needs of each neighborhood.

The first part will take place in New York May 19 – 23, 2014. Each team, consisting of UMRPUM and NYIT students, will develop one site and its potential as determined by the assignment in a one-week framework. The sites will be assigned by a lottery at the beginning of the workshop. The findings of the investigation in the urban realm will be presented at the end of the workshop on Friday. Presentation and discussion will be open to public with jury consisting of architects, educators and city planners.

The following part of the workshop will happen at UMPRUM in Prague on March 16 – 20, 2015 (NYIT spring recess 2015). Disaster relief architectural proposals will carry on as main theme, this time applied to the historical urban fabric of central European metropolis. 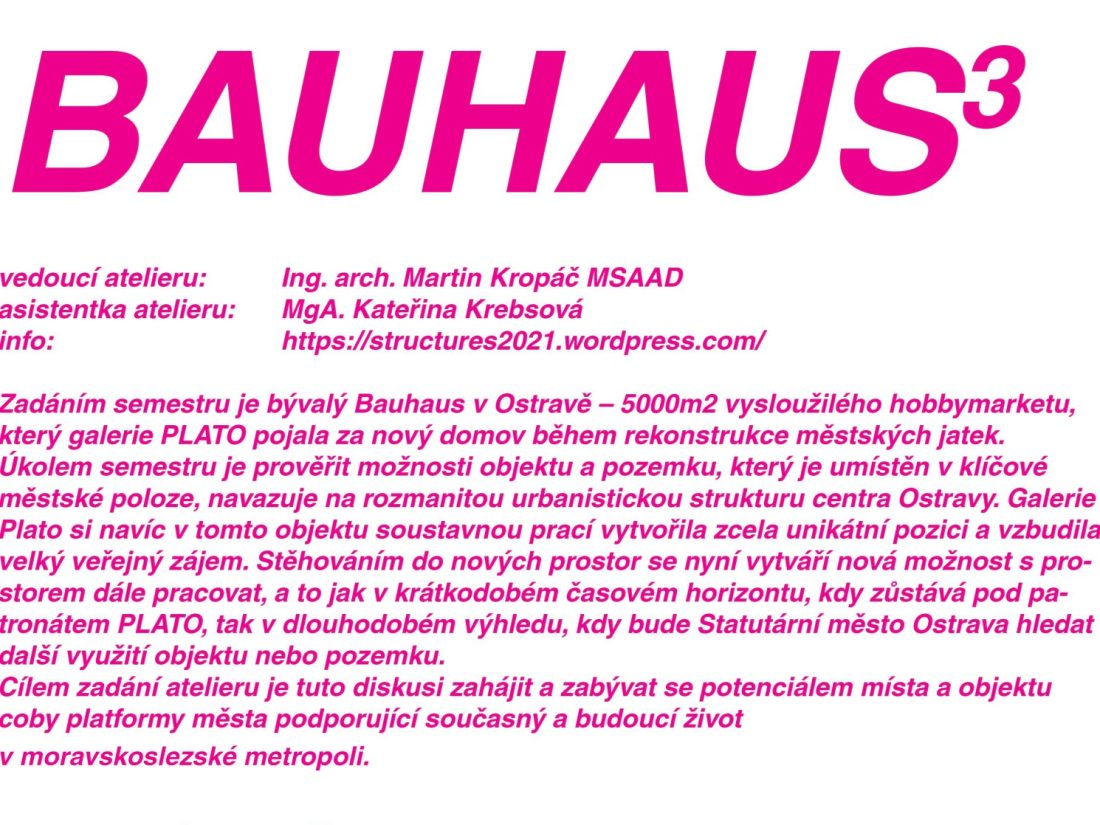 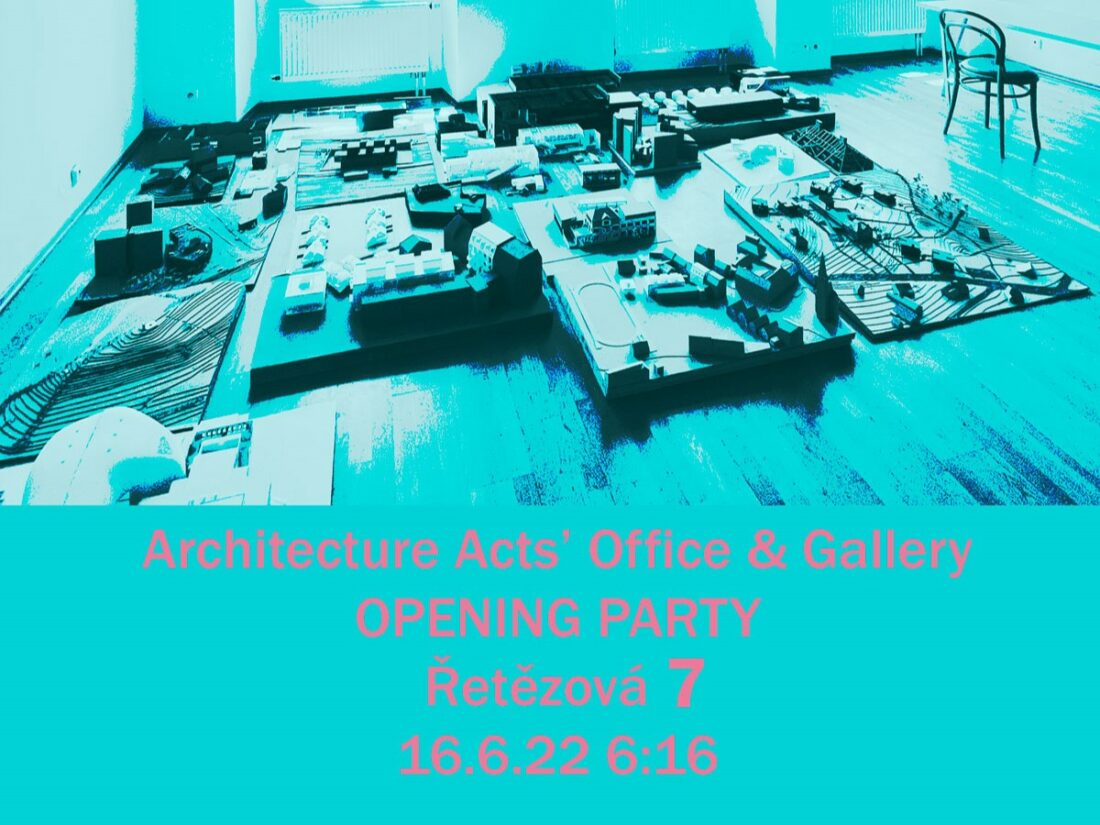 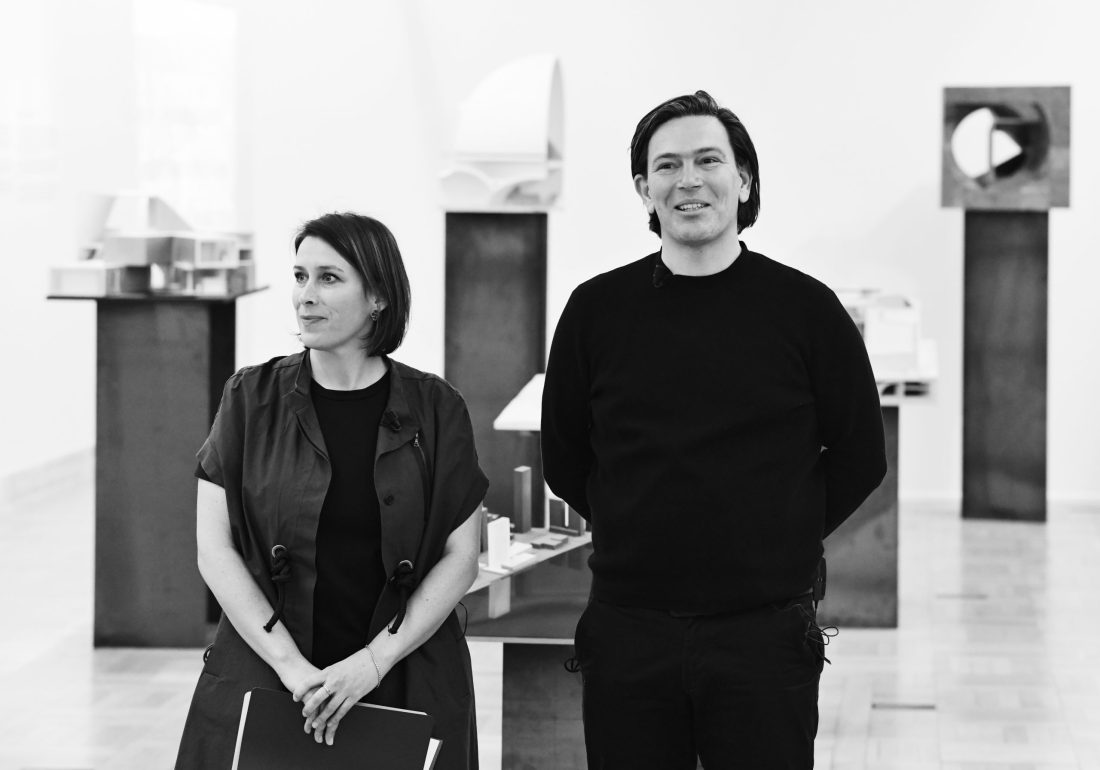 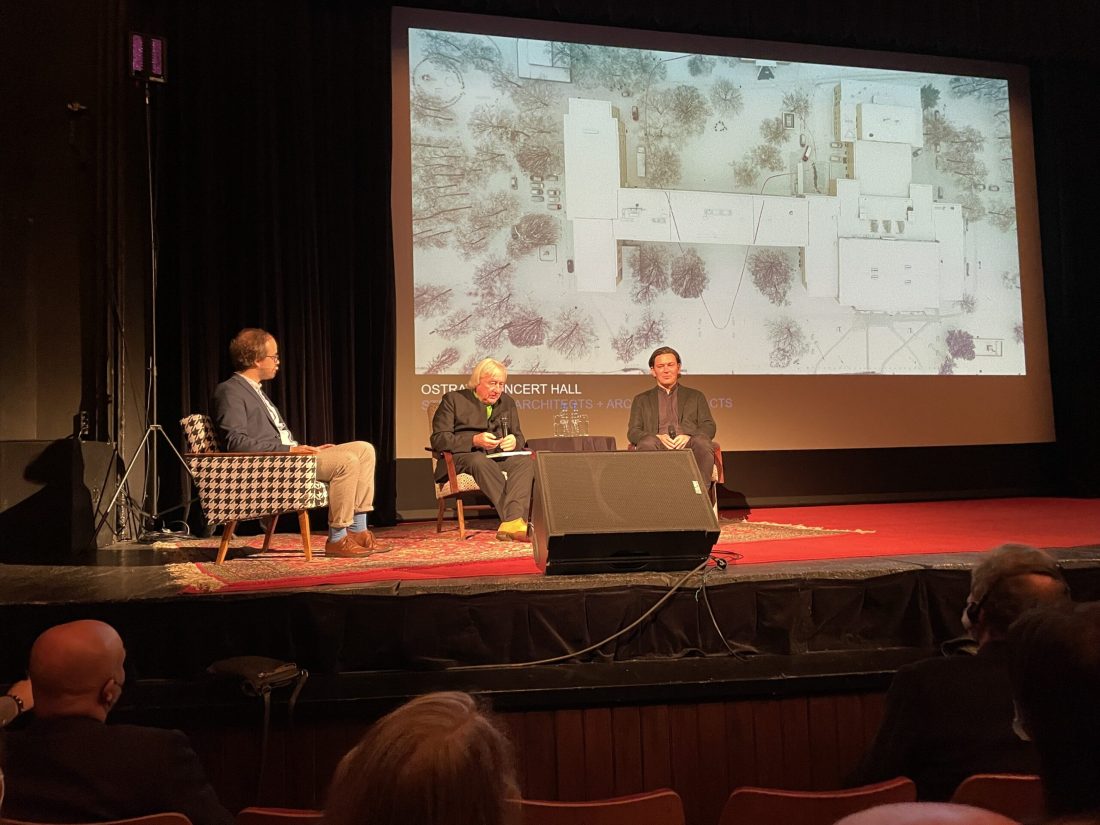 PRESENTATION AND DISCUSSION WITH STEVEN HOLL